Helping Transavia Connect With its Partners 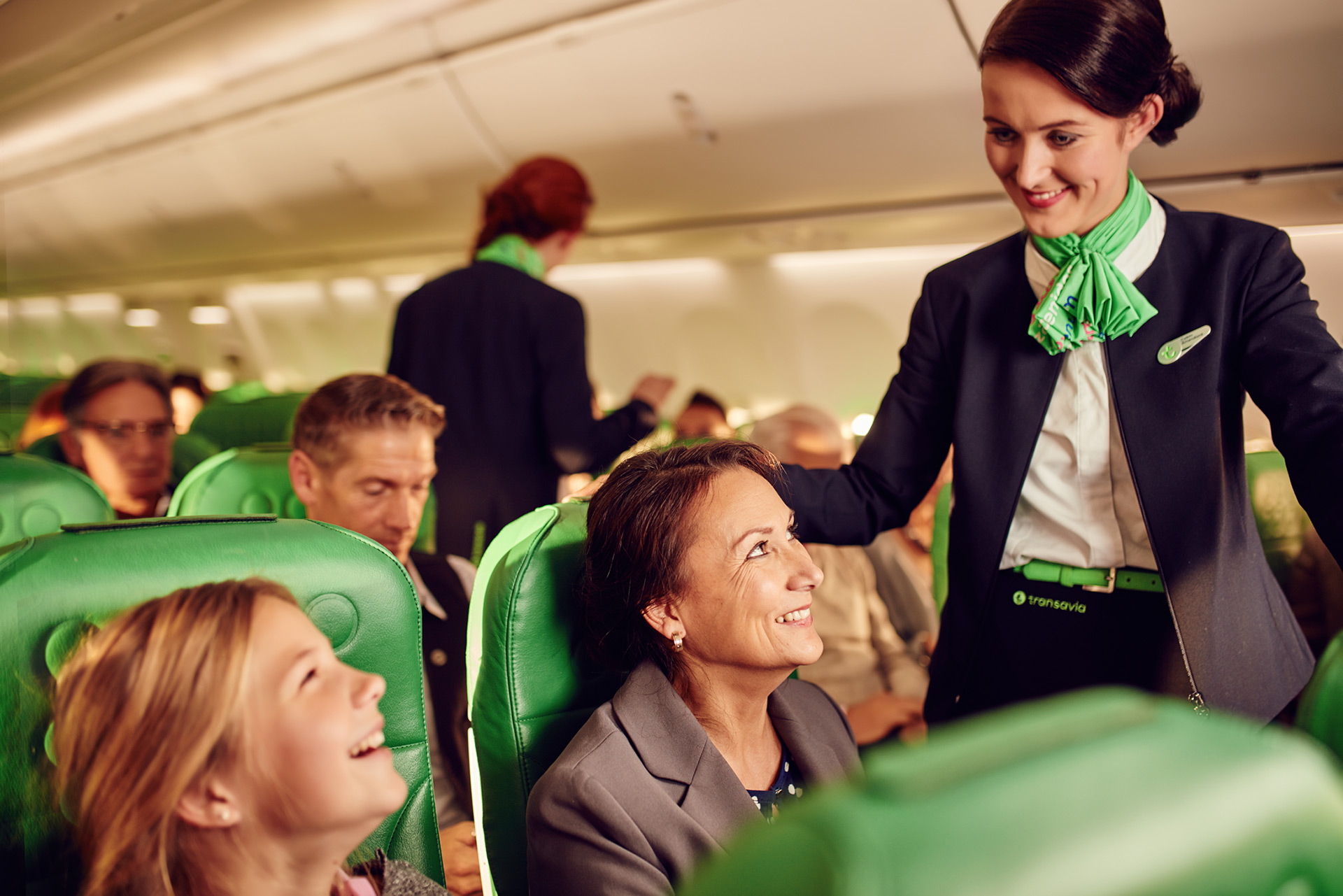 At the beginning of 2019, Transavia, one of Europe’s leading LCCs, was unable to sell seats in-funnel on some of their largest OTA and tour operator partners. Passengers who wanted specific seats needed to purchase them ahead of time. This was a poor customer experience and a key business problem for Transavia.

Despite having an API, their partners were not able to prioritize implementing it in their booking funnels, causing months of frustration. The partners were eager to sell Transavia seats, but their systems did not make it easy to plug in a single airline’s API for seating selection and other ancillaries.

In February 2019, Transavia and Gordian Software started working together. Transavia took advantage of our zero-development channel to enable the sale of their ancillaries on their OTA and other third party partners.

Without our easy to implement and flexible platform, this would have required several months or even a year of development. With Gordian Software, Travix and Transavia were able to connect their systems within three weeks. What’s more, all the development handled by Gordian Software.

With the help of Gordian Software, Transavia was able to put an end to months of frustration, and to enable Travix to sell their seats within only three weeks. In the first quarter of operation, this new distribution channel generated $200,000 of seat sales for Transavia via Travix.

“Transavia deals with many OTA partners that find it difficult to offer seat assignment due to the substantial integration efforts. Gordian proved to be of great help to both us and Travix to integrate our seat map API and deploy it on the Travix platform in only a couple of weeks.”
— Distribution and Partnerships, Transavia