A Single API to Cover Most Airlines

Gordian Software’s seat solution is now one of Otravo’s most profitable ancillary products. 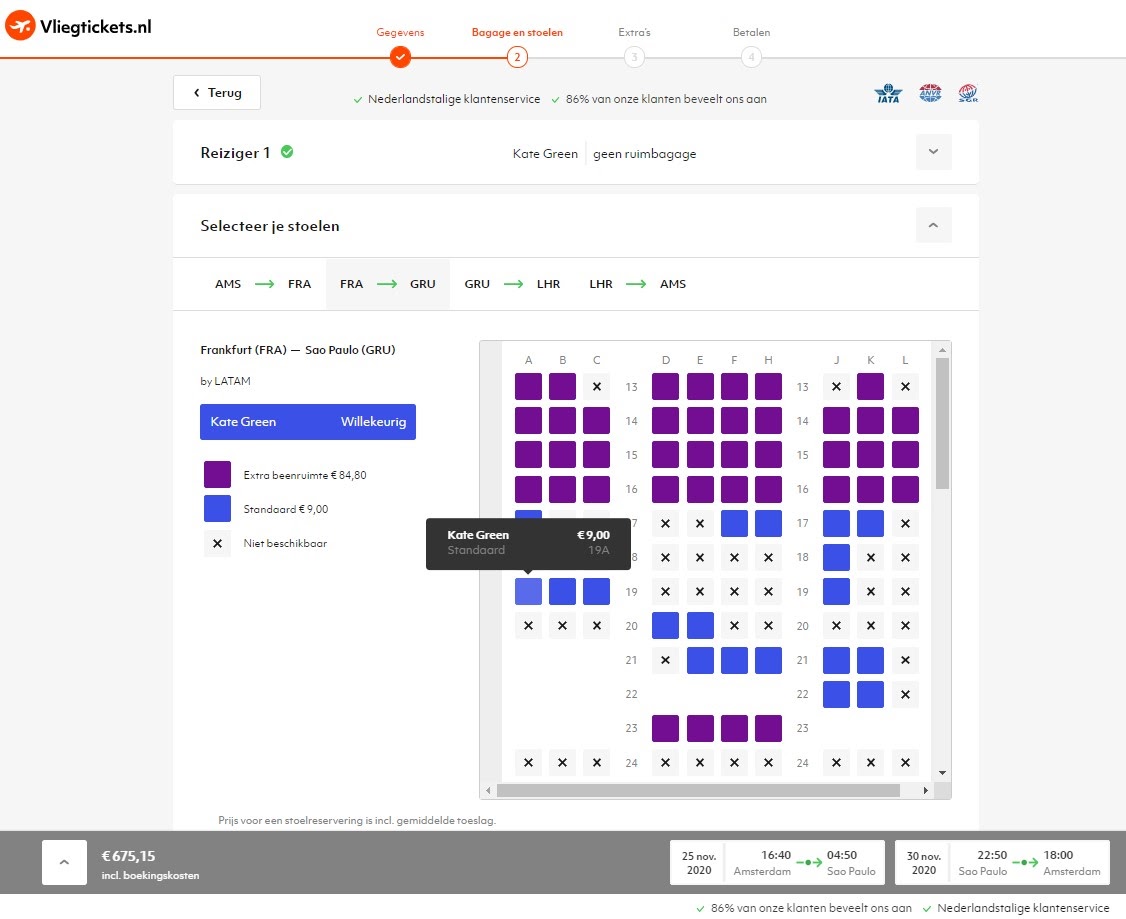 Otravo wanted to increase their ancillary revenue through offering seats on their various OTA brands. Other solutions provided limited seat selection capabilities across the flights and airlines Otravo sells. By integrating Gordian, Otravo managed to have a wide coverage of more than 90 airlines, including IATA and low-cost carriers, with a single API integration.

The seat selection feature was so successful that Otravo has rolled it out in seven brands and six countries across Europe (Vliegtickets.nl/be, WTC.nl, Greitai.lt, FlySiesta.lv, Flygstolen.se, and BookingHouse.ee) for flights booked on most airlines. The Otravo team is looking forward to integrate all remaining brands to the Gordian seat selection solution soon.

“We thought that Gordian was going to be only an additional ancillary to our long list. Then, we realized that seat selection is as important as the flight ticket itself.”
— Bruno Mori, Head of Product, Otravo Local Heros